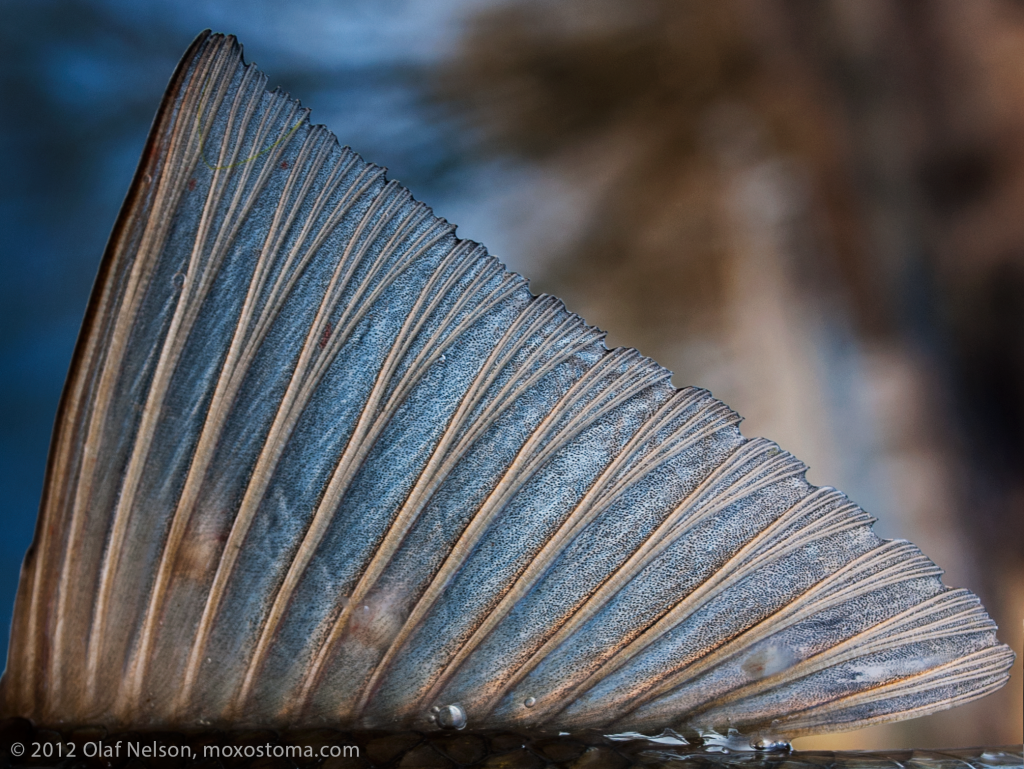 Got out fishing in a favorite creek today, and though it’s December 2nd, for a while a long-sleeved t-shirt was too warm. For the first time in months, a sucker was caught. I’d really hoped to get one more before snow, ice and holidays derailed my fishing.

The rock bass were on fire, including one that missed becoming the new Illinois state record (1 pound, 10 ounces) by only a few ounces. Largest rock bass I’ve ever seen.

Caught: rock bass (at least a dozen), several bluegills, two green sunfish, many largemouth and smallmouth bass, a yellow bullhead and A REDHORSE! It was a golden (M. erythrurum) but with every golden there’s always the hope that it will turn out to be a black (M. duquesnei). Lateral line scale count (43) indicates golden, dorsal ray count (15) is high for a golden and at the top end for a black. Mouth could go either way, depending on how wishfully I’m thinking. But the caudal peduncle isn’t particularly skinny (if you’ll pardon the scientific jargon), and the pelvic fin ray count, as near as I can tell from the photos that show that fin, is not 10.

Spotted but not caught: several very large hogsuckers and one tiny one, two buffalo (not sure which species), quillbacks, many redhorses (of at least 2 species), several fairly large common carp, and innumerable minnows.